When Chris was nine years old, his mother discovered that he could not see properly through his left eye. She took him to see his Uncle, who was an optician at the time. Chris felt so inspired by and in awe of the whole process that he quickly decided that he wanted to be an optician too. Thirteen years later, in 1982, he qualified as an optometrist.

Nicola was seventeen when she decided to become an optician. She moved away from home in Northern Ireland to attend Glasgow Caledonian University and qualified as an optometrist in 1998. In 2017 she qualified as an Independent Prescribing Optometrist.

Did you know that the practice you see today was formerly a wool and baby shop, and then a bike shop after that? The interior has undergone a huge transformation since Chris & Nicola took over in 2011.

But what made Chris and Nicola want to become opticians? 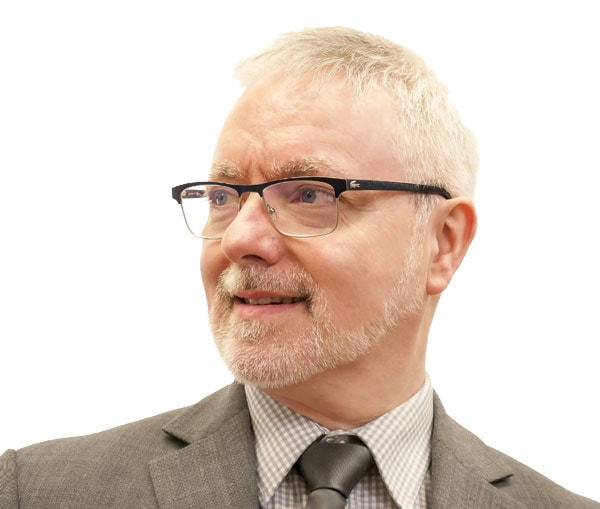 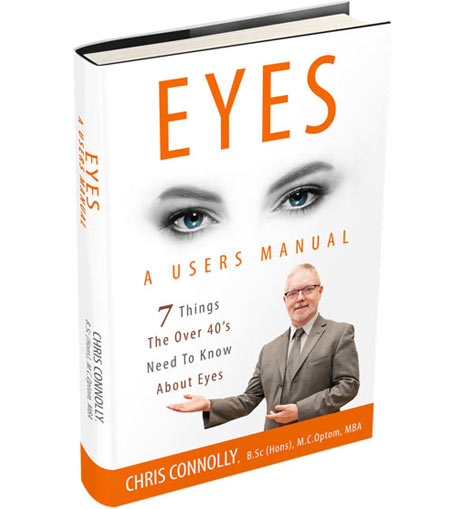 Both Chris and Nicola have worked in the local area since they qualified. They have three children. In 2011 when their youngest started school they decided to chase their dream of running a community-based practice. Thus, Connolly Opticians was born.

With a fantastic team of friendly and committed staff, Chris and Nicola continue to strive to provide the best care for the eyes of Blantyre and the surrounding areas.